Siri, Google, Cortana: Which is the best digital assistant?

We have come a long way since Clippy, the annoying animated paperclip who helped us navigate Microsoft Office. Thanks to advancements in AI and voice recognition technology, we now have state-of-the-art digital assistants in the palm of our hands.

Cortana, Google Assistant, and Siri can do almost anything you ask, from giving you driving directions to drunk-dialing your ex (thankfully never at the same time). But only one deserves to be called the best digital assistant, so we put them to the test.

We started things off by asking a series of general questions like: “What is the weather today?”, “When is the Yankees game?”, and “Who is the current US president?”

Unsurprisingly, each assistant could answer these simple queries. But when we asked tough questions like “How many Academy Awards did Titanic win?” Google Assistant took the lead. It gave a direct answer, while Cortana linked to a Wikipedia page and Siri merely showed search results. 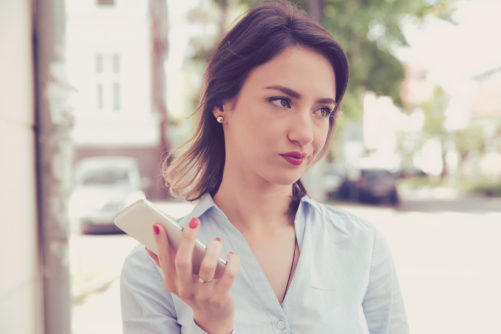 “If I wanted to read, I wouldn’t have asked you Siri.”

Being able to carry out simple commands is integral to a good digital assistant, although some were better than others depending on the request.

For instance, if you ask to “Book a flight to New York,” Siri and Cortana don’t know what to do, but Google Assistant will display flight times and prices, and give you booking options on various travel websites.

Siri does, however, help you book a ride. She will recommend Uber or some other taxi service and allow you to confirm the transaction right there and then.

Cortana tries to stay in the running with its Office 365 scheduling integrations. But the most impressive thing she can do is translate phrases -- including those in Spanish, German, and Chinese -- more accurately and far quicker than the other assistants.

When it comes to phone calls, each assistant can ring up anyone in your contacts, but we’re giving the slight edge to Siri because she confirms that she got the correct number before dialing.

Siri also gets points for texting. As soon as you say “send message to [Joe Schmo]” she’ll transcribe whatever you say and send the message after you’ve approved it.

Thanks to Google Maps, Google Assistant is the clear winner in this department. Besides giving driving directions, it provides public transit suggestions and traffic forecasts so you get to your destination as fast as possible. Meanwhile, Siri and Cortana had wonky Map apps that just weren’t as helpful as Google’s.

We also kept track of how often we needed to repeat or rephrase ourselves. Google Assistant made the fewest errors and had no problem answering our questions. Siri and Cortana weren’t too far behind, but there were times when we had to speak directly into the mic. 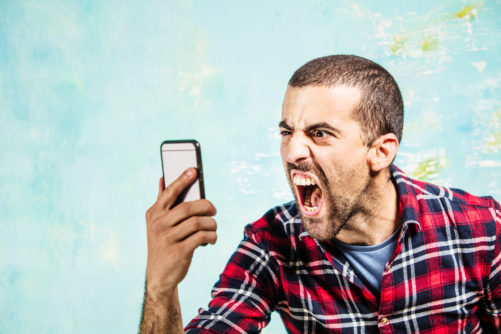 Based on the results of our tests, Google Assistant is the best digital assistant, with Siri running a close second. Google Assistant was the best at recognizing voice commands and responding to questions, which is extremely important if you need a voice-activated companion. It also draws a lot from well established services like Google Search and Maps.

Cortana is dead last because it just doesn’t feel like a complete solution, especially when you compare it to Siri and Google Assistant.

Here at Red Key Solutions, we understand each user has different preferences when it comes to technology. If you’re having trouble deciding between a Microsoft, Apple, or Android device, our technology consulting team can help. Just call us today! 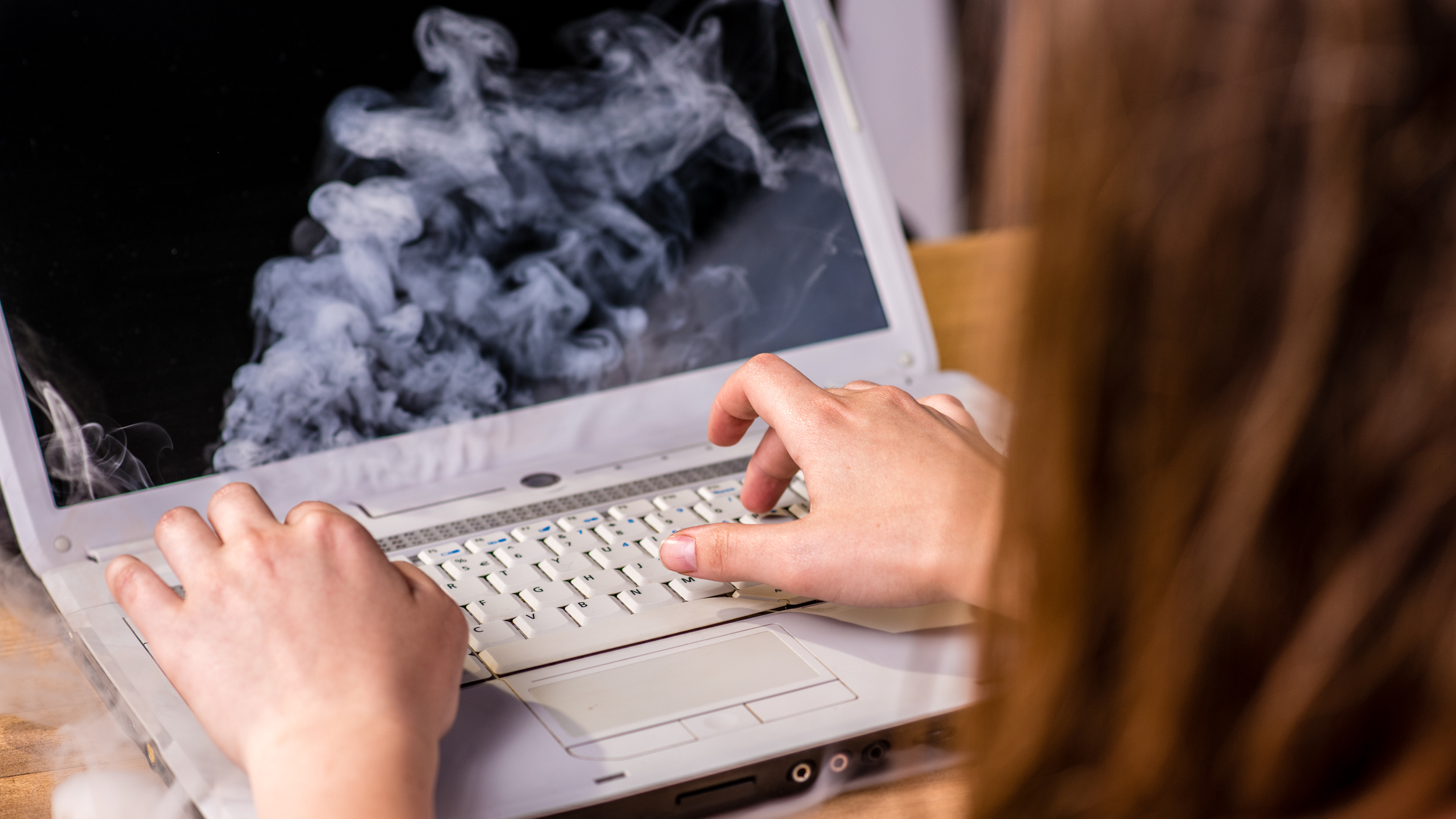 6 tips for keeping your computer cool 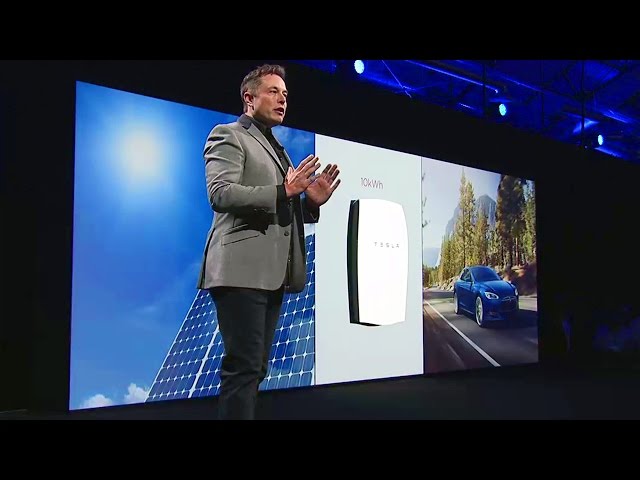 The future of power 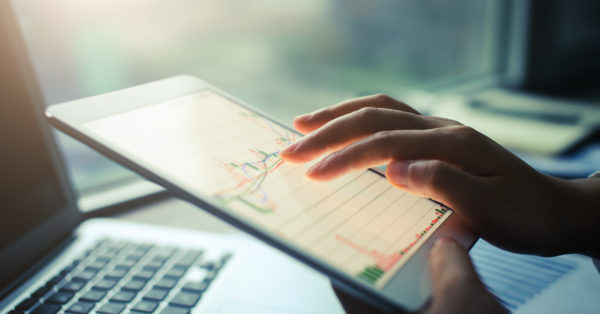 Tips to speed up your computer