Computers are mysterious machines made up of a bunch of doohickeys and doodads that make things happen when you press buttons. That's all most users need to know to surf the web or work a word processor. But sometimes, ignorance is not bliss when it comes to computers.

If you let Hollywood movies and ridiculous misconceptions shape your ideas about computers, hackers, and malware, you’ll not only look like a fool, but you may inadvertently put your business at risk. So to set things straight, we’re debunking some of the most common computer myths.

In the movies, hackers are depicted as magicians capable of breaking into something called a “mainframe” just by typing really fast -- and the faster they type, the better their chances are of hacking into The Mainframe. But that’s just a trick the likes of Aaron Sorkin uses to make hacking look intense, action-packed, and worthy of an Oscar nomination. In reality, hacking is pretty boring and uncinematic. 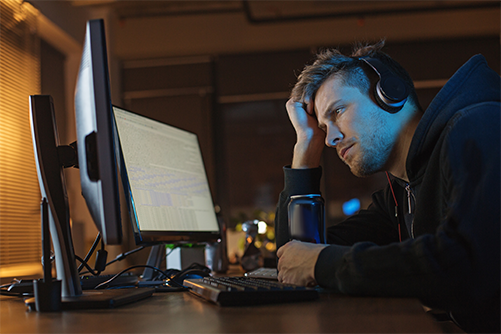 Hackers scan the target’s computer for vulnerabilities they can attack. In most cases, they don’t even need to type a bunch of gibberish on the spot because they can prepare the malicious program beforehand. Then all they have to do is insert the program into the would-be victim’s computer, usually via email or USB drive.

In other words, hackers don’t have Neo-like abilities. They merely prey on the weaknesses that lazy users forgot to patch and secure.

Considering how every malware outbreak or major cyberattack always seems to involve Windows, Macs must be pretty secure right? Wrong. The marketing team at Apple probably give themselves a constant pat on the back for perpetuating this myth. But Macs aren’t impervious to attacks.

In fact, there are hundreds of malware attacks designed to exploit Mac vulnerabilities. It just feels like Macs are more secure because attacks aren’t reported on as much as they are for Windows PCs. At the same time, Windows has a large user base, so it’s only natural they get more unwanted attention from hackers.

In any case, you can’t just go around clicking pop-ups and downloading free software without thinking there won’t be consequences even if you're using a supposedly super safe Mac.

Your computer is slow because of malware

While malware can cause significant performance drops, it’s not always the cause of your slow computer. For example, you might have multiple programs open, all fighting for your PC’s computing resources. Another culprit is your hardware. When was the last time you had it checked and tuned up? 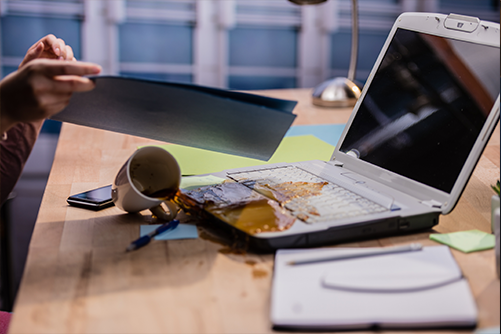 Yeaaah, it’s probably not a virus.

If you’re like most users, you’ve probably paid little attention to the doohickeys and doodads we talked about earlier. Over the years, the accumulation of dust and natural wear and tear of your PC’s moving parts will cause dramatic slowdowns.

Hackers don’t want anything from you

You might think that you don’t have anything worth stealing from your computer, but don’t sell yourself short. Hackers and identity thieves can find out a lot about you just by looking at your browsing habits, download histories, and internet usage.

So unless you want your silly selfies and home-made movies leaked, a little precaution in the form of antivirus software, encryption systems, and threat prevention tools can go a long way.

Don't be so quick to believe what movies and non-IT professionals say about computers. Instead, you should trust the experts like Red Key Solutions to help you better understand technology. Call us today! 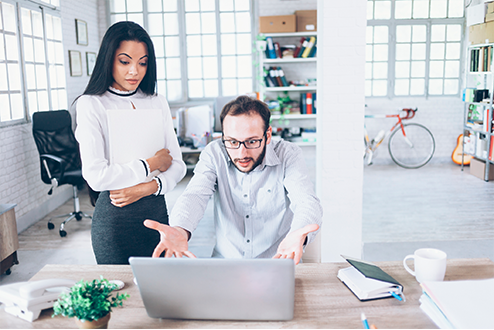 4 seemingly easy IT tasks you should leave to the experts 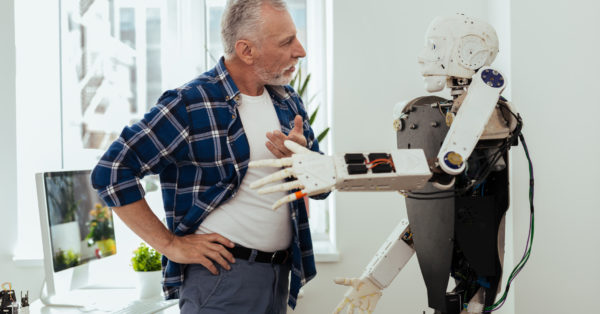 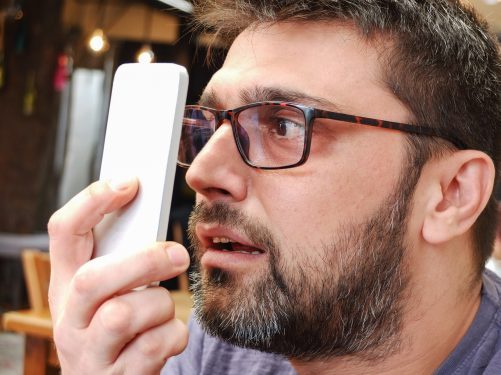