If a poll was taken to rank the most frustrating things in life, faulty computers would be in the top three with nails on a chalkboard and internet trolls. Just the thought of spending hours with a local computer repair guy is enough to make people snap.

And it’s easy to see why. Traditional computer repair guys totally suck. Not only do they speak in tongues that would confuse any Star Trek fan, but they also charge obscene fees every time your computer breaks down. Sure they might be able to fix things, but don’t expect the first time to be the only time you see them.

This old-fashioned model is called a break/fix model, and if you’re dealing with an IT support company that still uses it, prepare to be frustrated. There are many reasons not to like break/fix computer support, but we’ve condensed them into three points.

They’re rooting for your computers to break

When their source of income is your faulty PCs, there’s no guarantee that they’ll truly resolve your problems. In fact, most break/fix technicians deal with only the surface issues and not the underlying problems, in the hopes that your machine will break down again and you’ll be forced to pay for another session of shoddy repairs. So don’t be surprised when they start pulling out the duct tape to fix your server issues. 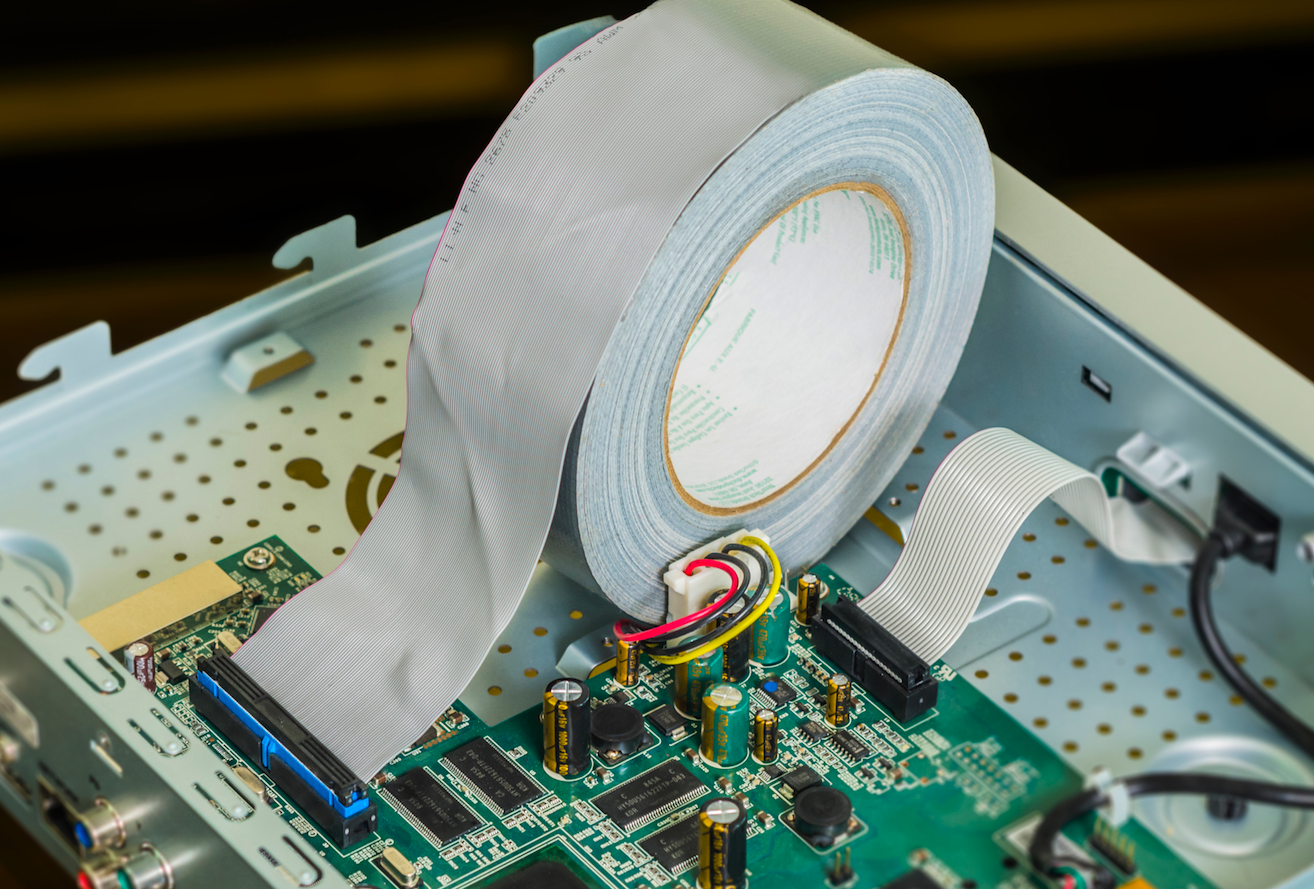 What’s worse is, the only time you get to find out how your systems are performing is when something goes wrong. By the time you’ve discovered that your network is actually exposed to a boatload of malware and phishing attacks, it’s already too late. Next thing you know, you’re forking over $100 per hour for a technician you wouldn’t have needed if someone was proactively maintaining your systems.

They have the worst response times

Another reason why we’re not a big fan of break/fix technicians is that they usually don’t care about punctuality.

We’ve heard many cases where people have tried calling local repair shops only to be put on hold for over an hour. The first point of contact is usually an entry-level technician who’s given a script to respond to clients. And when they can’t answer your questions, they’ll put you back on hold and try to connect you to more senior staff.

Imagine dealing with an emergency data breach, only to be forced to wait half a day for a coherent response. If you do manage to get someone on the line, you may have already incurred massive losses from downtime, the malware could have spread, and you’ve probably lost all hope for humanity. 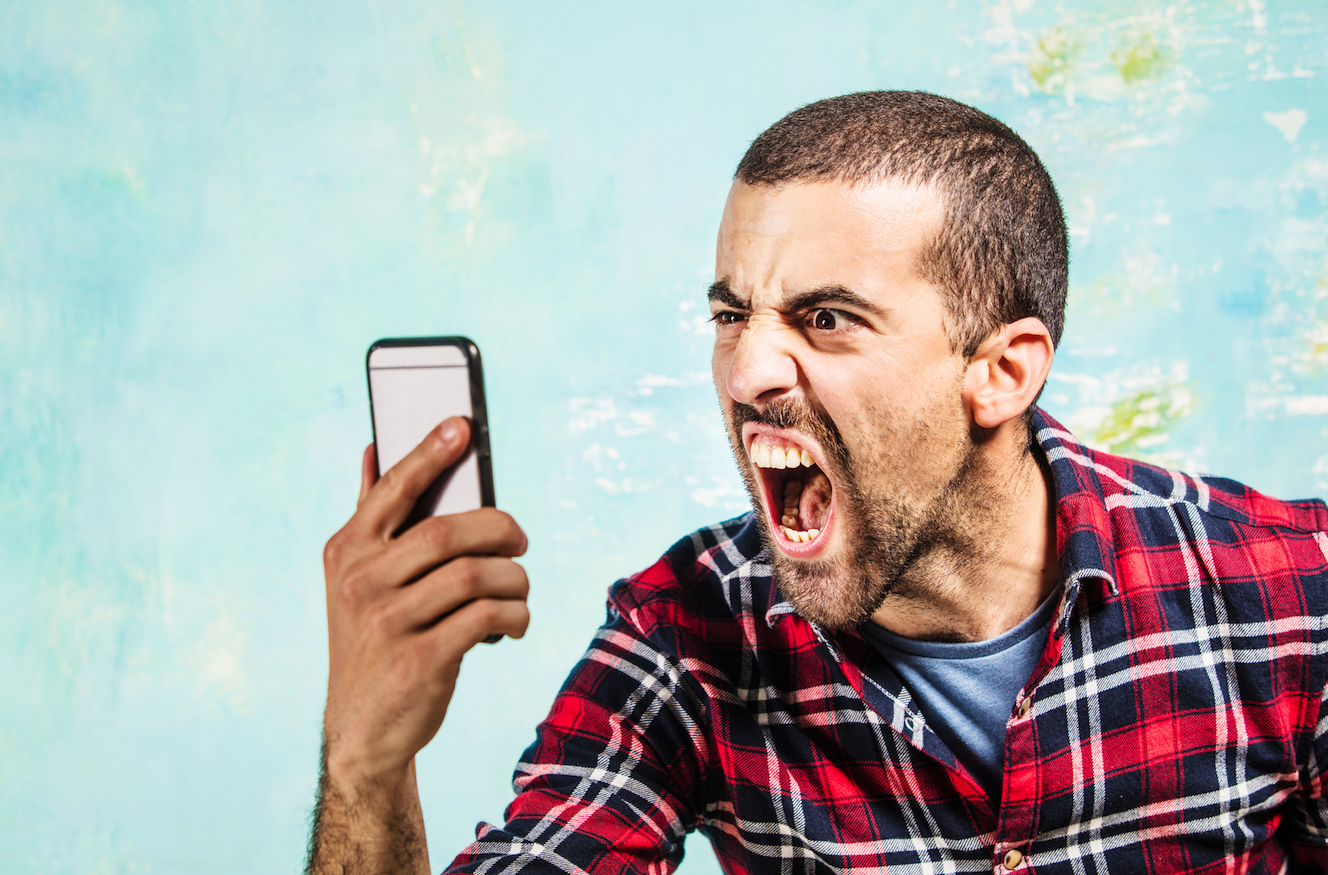 “I just wanted to be heard.”

They know nothing about your systems

While break/fix technicians perform assessments before applying fixes, they don’t have a history working with your systems. So if they’re unfamiliar with your hardware, your performance problems are not going to be resolved any time soon. There’s even a chance they’ll make matters worse by implementing solutions that are incompatible with your systems. 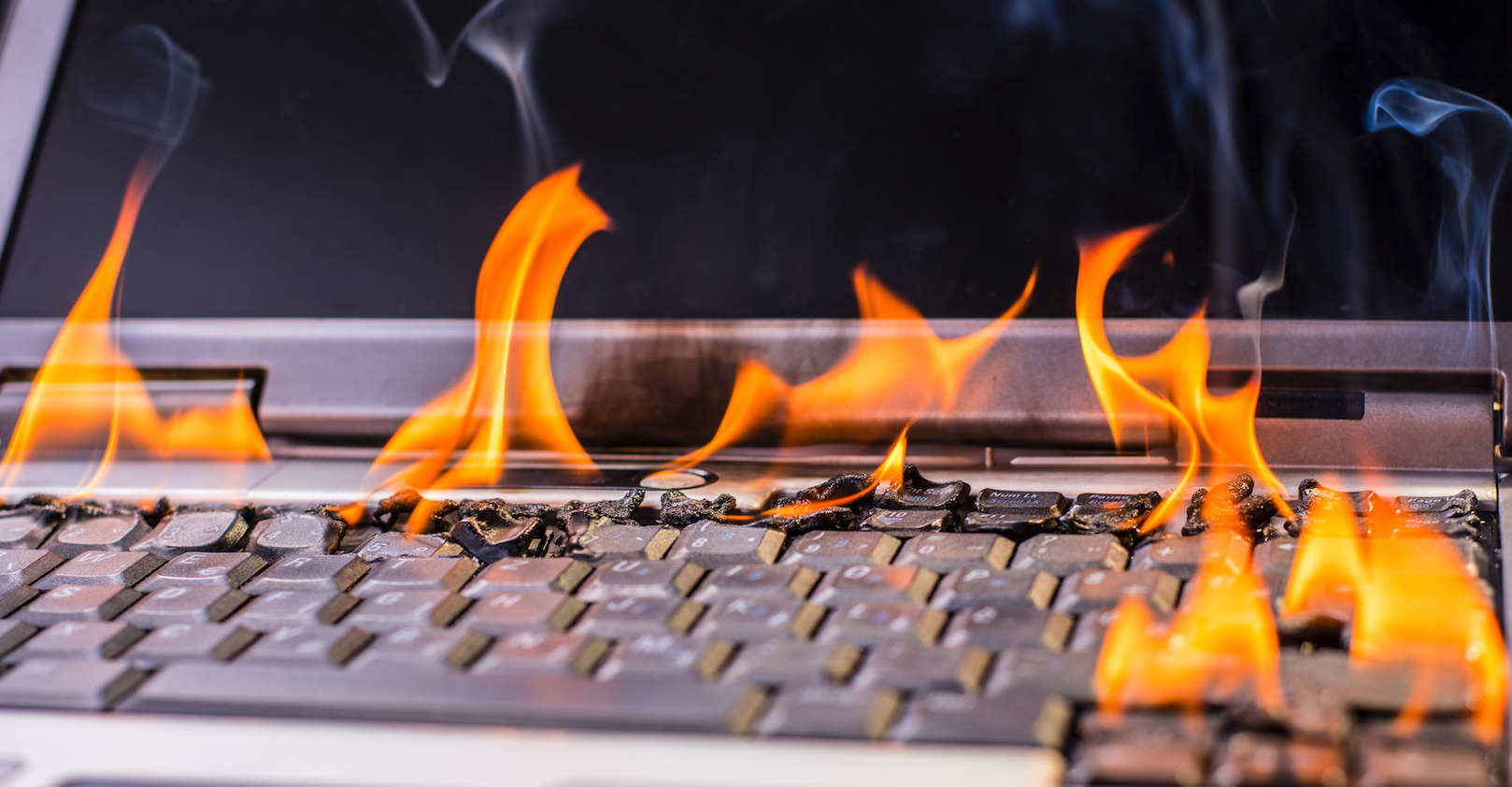 “It’s okay, the new firewall is meant to do that.”

Clearly, the break/fix model isn’t the best option, which is why you should consider getting support from a managed services provider (MSP). Unlike run-of-the-mill computer repair services, MSPs constantly watch over your systems and offer support as soon as you need it. And the best part is, they manage everything for a flat monthly fee, so it’s definitely in their best interest to resolve your issues quickly and correctly the first time.

If talking to a break/fix technician makes you want to pull your hair out, call Red Key Solutions. We offer solutions and services that don’t suck! 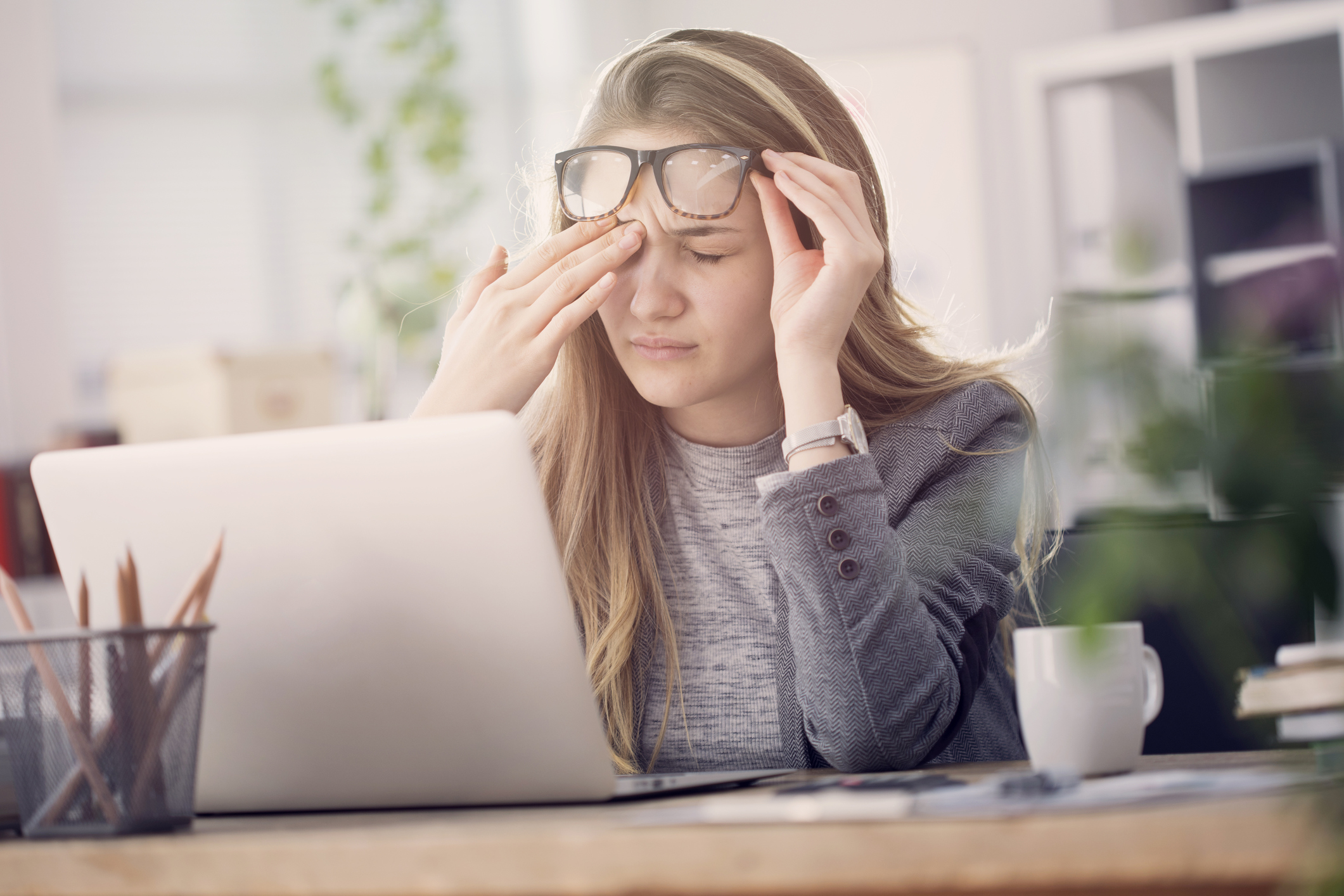 Tips and tricks to speed up your computer 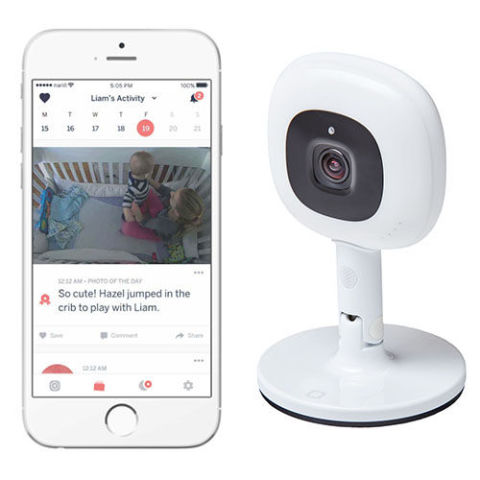 Nanit: The Baby Monitor of the Future 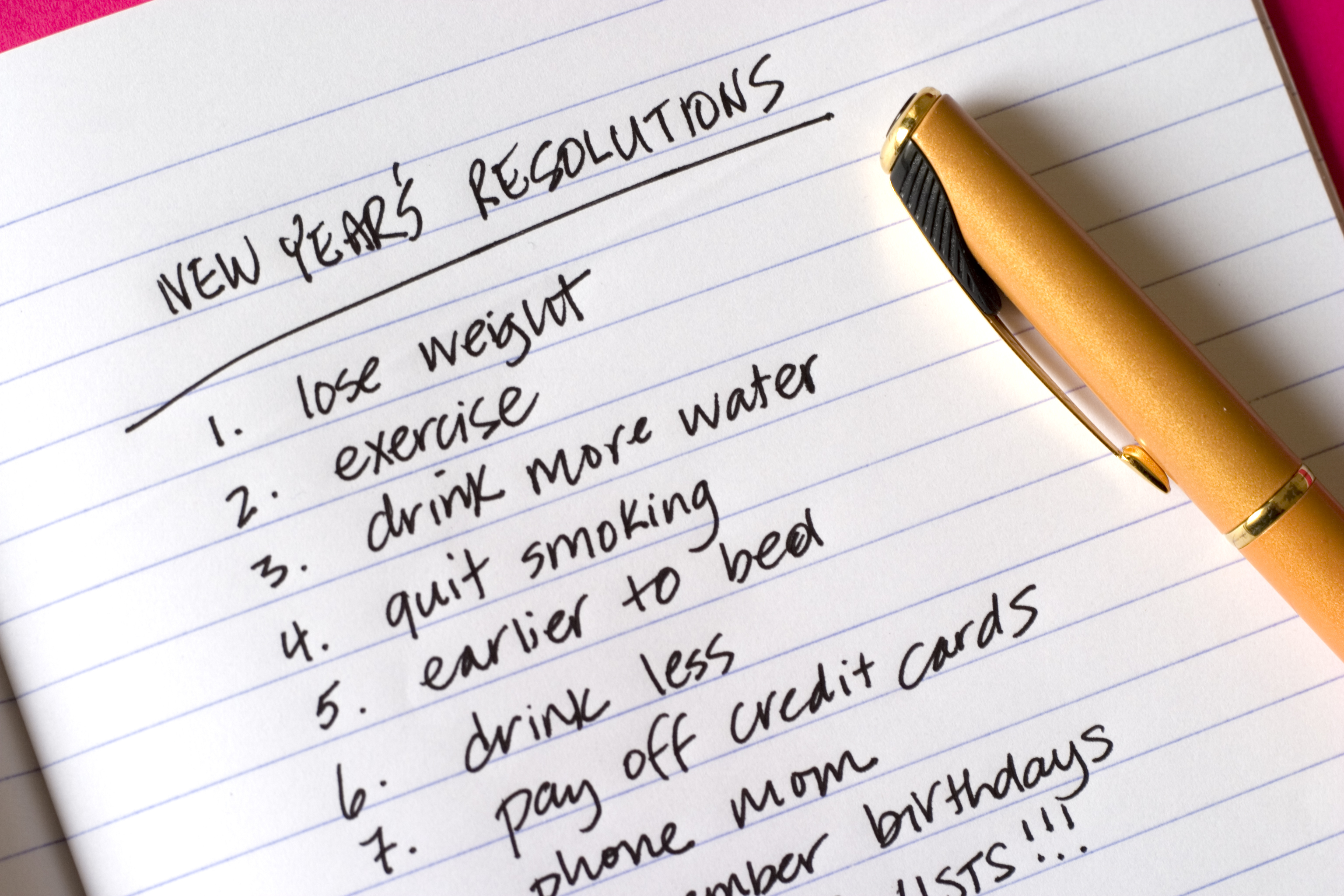